We fabricate glass parts from best raw material from various leading manufacture for its production. On request, we also produce glass parts from Leading European Borosilicate Glass 3.3 tubing supplier which fulfills all major standards of DIN ISO 3585 & ASTM E438 Type I, Class A and thus offering high accuracy & excellent optical properties which is at par to other leading manufactures across the globe.

Borosilicate glass represents unmatched standardized glass for construction of plant and piping in the chemical, dyestuff, food pharmaceutical, petrochemical industries. Its steadily growing use is due to many advantages over conventional materials. 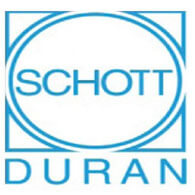 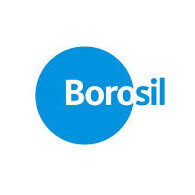 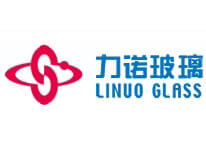 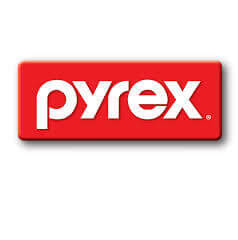 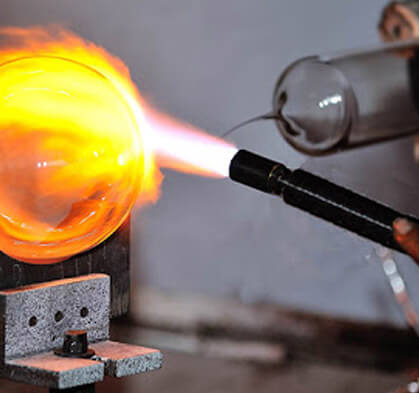 Borosilicate glass is chosen for its unique chemical and physical properties. Borosilicate glass can be considered as being composed of oxides. Silica (SiO2) Magnesia (MgO) and lead oxide (PbO) are the principle modifiers/fluxes.

The chemical and physical properties of any glass depends on a varying degree on chemical composition of glass.

The composition of borosilicate glass used for chemical plants has following approximate composion.

Under actual operating conditions, the effect of turbulence, and traces of other chemicals in the solution may increase of decrease the rate of attack. So it is not possible to give exact figures for corrosion by caustic solutions.

Thermal conductivity is 1.0 Kcal/hr,m°C. Over the permissible operating temperature range.

Annealing of glass is the process where the glass is heated and kept for a defined period of time to relive internal stresses. Careful cooling under controlled conditions is essential to ensure that no stresses are reintroduced by chilling/cooling. 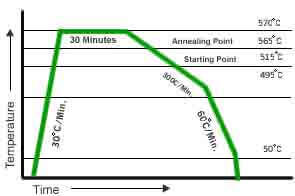 In the given below are shown characteristic temperature at a determined viscosity, essential for glass reshap.

The lack of ductility of glass prevents the equalization of stresses at local irregularities or flaws and the breakage strength varies considerably about a mean value. This latter is found to occur at a tensile strength of about 700kg/cm2.

In order to allow for the spread of breaking stress, a large factor of safely is applied when determining the wall thickness requirement to allow operation up to values given in the table of working pressure.

Borosilicate glass show no appreciable absorption in the visible region of spectrum and therefore appears clear and clour less. In photo chemical processes the transparency of ultra violet is of particular importance. It follows from the transmittance of material in uv region that photo chemical reactions such as chlorination & sulpho chlorination can be performed in it.

Bar is a mesure of absolute pressure. The figure given for maximum recommended working pressure represent pressure above atmospheric. 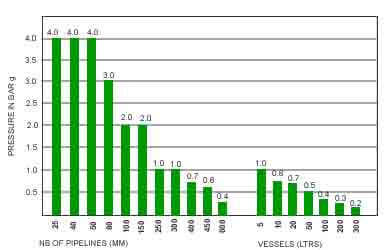 It must be realized that in complete plants, composed not only of borosilicate glass, but also includ other materials such as PTFE the recommended max. Operating temperature is 200°C. Operating temperatures may have to be modified so as to compensate for the effects of other factors such as pressure, thermal cycling, rapid heating cooling etc.

The degree of thermal shock (usually defined as sudden chilling or heating) which it can withstand depends on many factors such as stresses due to operating conditions, stresses imposed in supporting the equipment, the wall thickness of the glass. It is therefore undesirable to give sudden temperature changes. But up to 120 °C can be accommodated.At sub-zero temperature, the tensile strength of borosilicate glass tends to increase and equipment can be used with safety at temperatures as low as -50 °C for XTRONG and components.

The last two decades have seen the new or further developments of particularly corrosion resistant plant construction materials. Typical examples of these are PTFE, tantalum, titaniu, graphite and of course, Borosilicate 3.3 glass.

The combination of different corrosion resistant materials with the utilization of the specific advantages of each permits both safe and economic construction.

PTFE is used with Glass because of its excellent mechanical & thermal properties. They have near universal fluid compatibility. Wear life when compared with others is very low. Particularly PTFE is maintenance free and have cryogenic stability with non wetting property.

Glass being a poor electrical conductor, surface, conductivity is insignificant and varies with the quantity of water absorbed on glass surface. The specific conductivity is 10°ohm/cm at temperature of 200°C. The dielectric coefficient varies with current frequency. 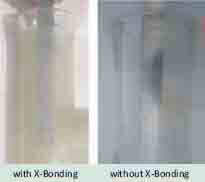 X BONDING provide an added advantage of protection of standard glass components. The major advantage of X-Bonding systems is that if the glass is subject to accidental breakage, the bonded wrapping provides additional protection against the risk of injury, release of corrosive fluids or loss of expensive products.

X BONDING is a glass reinforced fibre coating which provide a higher level of protection on the glass components. This does have a slightly adverse effect on the transparency of the glass, making it translucent & not transparent.

The permissible operating pressure for X Bonded components is same to that for standard glass components.

Despite the thermal insulating effect of X Bonding, the thermal shock characteristics remain the same as standard glass component.